We've dedicated our lives to cycling. It's not a job. It's our passion. And our goal is to translate that passion for the cycling industry to everyone that comes through our door. That's why we stay on top of industry trends and products to make sure we have cycling gear and bikes that reach our customers. There's no greater reward to us than what our customers give us a big thank you. We feel the same way about our staff. They're family. Stop by our bike shop. We love sharing our passion with you. 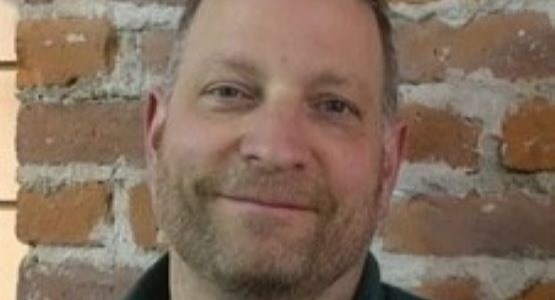 Eric has cycling in his blood. At age 13, he commuted 15 miles to work as an apprentice at a now-dissolved shop. He advanced to various shops, absorbing the techniques of many mechanics and recognizing the styles of the business managers and co-workers.

Eric rode in the classic North Eastern races as a junior and Cat II with success as a competitor. On the eve of college departure, he got a chance to go to Europe and pursue cycling to the next level. He chose the college option.

But after graduating from Dickinson College in 1986 with concentrations in English literature and biology, Eric went back to cycling. He took a trans-American driving trip with his mountain and road bikes, stopping at many legendary riding destinations along the way. Shortly after that, Eric went into a partnership with a second party to start a shop in Delaware.

Although grossly undercapitalized, Eric gradually built it into a healthy business which the partners then took over. He learned lessons about partnerships, about minimizing waste in a business, about selecting ideal products, and above all, about being intensely devoted to his customers’ needs.

To address needs and overcome mechanical problems encountered in the bicycle business, Eric has a personal tradition of inventing resolutions. For example, due to the inadequate methods used to measure a rider, Eric produced a series of measuring tools used to this day that creates to-the-millimeter accuracy that has become the starting point for ascertaining a rider’s optimal position.

He made an early shifting lever arrangement that brought the shift levers off the frame and up to the brake levers. He removed flex in the front end of a bike incurred. At the same time, a rider pulls up on the bar, which conversely increases comfort during impact from the road by triangulating the tail of the handlebars back to the fork crown with thin stainless cables and special fittings.

Eric’s most recent innovation facilitates fitting a fixed-gear or single-speed wheel to a bicycle with vertical rear dropouts, the overall frame design, making it possible to adjust chain tension appropriately. White Industries in Petaluma, CA, manufacture Eric’s Eccentric ENO hub. It is one of White’s most popular products at this time.

In 1993 Eric and his wife, Ilene, co-managed a bike store in Connecticut and were offered a chance to buy Bicycle World. The business needed a thorough resuscitation. They were up for the challenge; with excellent team spirit, Bicycle World grew to need new, larger surroundings. The same year their son Tyler was born, in 1998, Eric, Ilene, and staff renovated the building in which Bicycle World resides.

Eric continues to grow and share his depth of understanding and passion for cycling; the machine, its parts, the optimal meshing of rider and bicycle, and the quadrants of physiology, biomechanics, psychology, and nutrition – solely for the benefit of his customers. 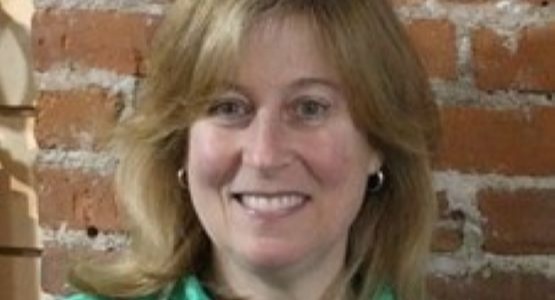 Ilene Waxman Marcos, co-owner of Bicycle World, is originally from Newark, Delaware. She grew up playing competitive tennis and played for Dickinson College, where she graduated in 1986 with a BA in English. There, she met her husband Eric, Bicycle World’s other co-owner. Two years later, Ilene graduated from George Washington University with an MBA.

In 1988, Ilene moved back to Delaware to manage the family-owned tennis business. She was a certified tennis instructor, national tennis rater, and certified racket stringer. The club held many national tournaments, and Ilene had the privilege of meeting many pro tennis players and stringing rackets for several of them.

In the early 90s, Ilene and Eric, now married, were ready for a change and moved to Connecticut to work in a bicycle shop in Greenwich. It was there that Ilene learned to love the sport of bicycling as much as tennis! A couple of years later, Bicycle World became available, and Eric and Ilene decided to start their bike shop.

Although the original intention was to have a bicycle and tennis shop called Ball and Chain, the couple later revised the plan to include only bicycles, so the current Bicycle World began.

In 1998, after a solid first five years of business and a lot of hard work, Eric and Ilene moved the store to its current location at 7 East Main Street and expanded its offerings. That same year, Eric and Ilene also had their son, Tyler, who recently graduated from Johns Hopkins University.

Ilene’s significant responsibilities in the shop include all the finances and most of the ordering and merchandising. However, she says the best part of her job is that she loves to go to work every day.