Mount Kisco was founded in 1850 shortly after the arrival of the railroad. It included two small settlements called Kirbyville and New Castle Corners. Kisco is derived from an Indian word, either kiskamenahook meaning “settlement near a brook” or cisqua meaning “a muddy place.” Mount comes from the 623-foot hill northwest of town. 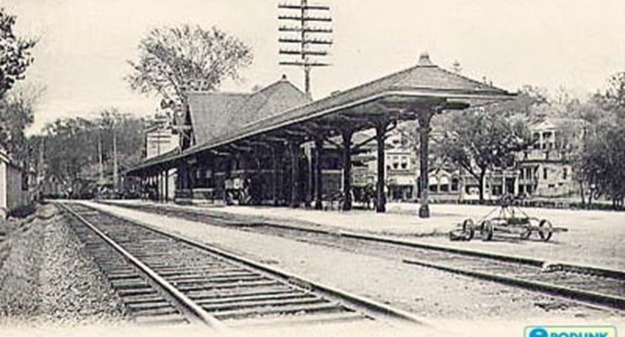 There is a statue named “Chief Kisco” in Mount Kisco, although there never was a real person with that name. The statue was donated to the town in 1907 as a decorative top to a water fountain. On the base of the pedestal are the words “God’s Only Beverage for Man and Beast.” Chief Kisco rules over the Village from his perch at the intersection of Routes 133 and 117.

Mount Kisco comprises 3.25 square miles with a population of 9,983 and includes about 4,000 households. It is now home to many residents, businesses, and Northern Westchester Hospital. Recently, Bicycle World has restored its building to its former glory of the late 1800’s. Originally built as a hardware store, the building was also home to a furniture store prior to being a bike shop. 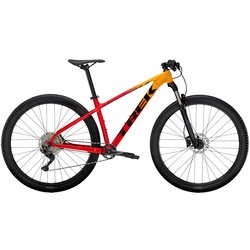 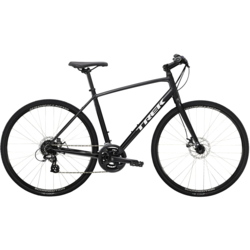 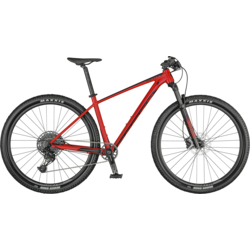 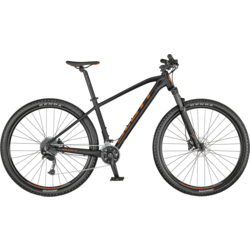 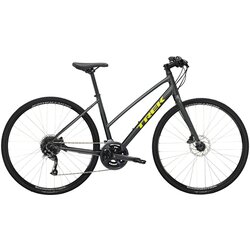